Hurry Up! Price may change at any time!

For more than half a century, U.S. stamps have depicted the American flag in vivid red, white, and blue. This eye-catching new issuance continues that tradition with a striking graphic design of a flag.

The digital illustration by Kit Hinrichs shows a flag with crisp folds and a contemporary look, with a shadow on the small, visible portion of the back to suggest a sense of depth. Although the American flag had appeared on U.S. stamps as far back as 1869, usually as a small element in a larger vignette, it was only in 1957 that the U.S. Post Office Department developed a quick and economical way to produce bicolor or multicolor stamps that could depict the flag in its true red, white, and blue, thanks to a special press acquired from Switzerland by the Bureau of Engraving and Printing. In the decades since, multicolored flags have become a consistent motif on U.S. postage. Whether paired with famous landmarks, shown against inspiring vistas, placed in their historical context or used as a graphic element in a larger design, the flags on U.S. stamps connect us to our nation’s history and serve as icons of patriotism for generations to come.

Postage stamps are subject to sales tax unless the seller is an authorized vendor of the US Government, such as a PO branch office or a satellite office located in a stationery store, etc. stamp dealers are required to charge sales tax.

SCAN THIS QR CODE WITH YOUR PHONE

We have detected that you are using browser extensions to block ads. Please support us by disabling these ads blocker. Thanks in advance! 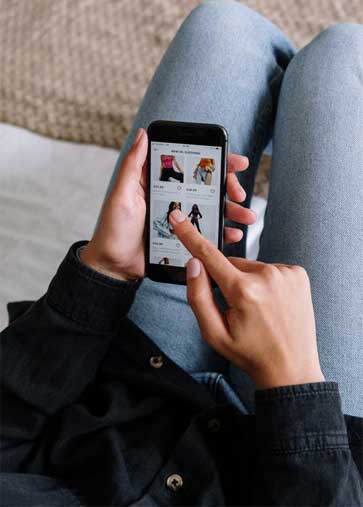 Get the tips and deals to save you and your family money with our newsletter.